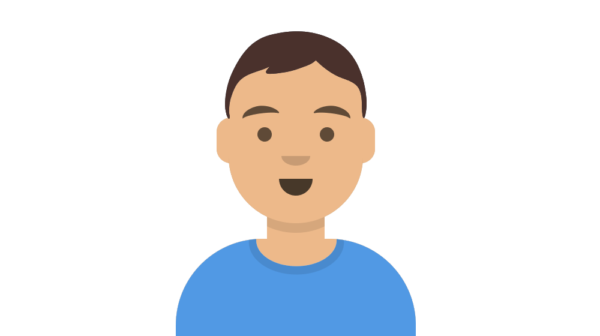 Circumcised at 28 after a decade of permanent retraction: David’s story

I was cut 17 months ago in November 2018 at the age of 28 for personal choice. I had been curious about circumcision when I was younger and felt I would look better circumcised.

Eventually I decided to bite the bullet at age 28 and schedule the surgery!

Largely based on openness and the method they used. A lot of places that I researched either weren’t very open about the fact they performed circumcisions. If they were open about it they tended to not give much information about their consultation process or circumcision method. The Gentle Procedures website was explained the process in detail.

Gentle Procedures use the Mogen clamp / Pollock technique. I was happy to go with this as I felt it would produce a more consistent result with less risk of surgical error.

What style did you want?

I sought a high and loose cut. I was happy enough that I would get the result I wanted with the Mogen clamp they use.

My consultation and surgery were performed on different days.

The consultation went smoothly. The doctor asked some questions about my reason for getting circumcised as well as some health related questions. I was then examined to see if there was any physical issues, the doctor noted that apparently my frenulum was tight however it had never been an issue for me.

The doctor then discussed how it would be done and discussed how tight he would make it, “not too loose, not too tight”, which is what I wanted.

I booked a date for the surgery and the doctor gave me some forms for some blood tests to complete before the surgery.

I turned up early on the day of my circumcision to sign the consent forms and pay the AU$1500.

Waiting was awkward as while the clinic had been basically empty the day of the consultation, this time there were about 5 sets of parents having their babies circumcised before me while I had to sit there by myself with no child.

Eventually after almost an hour waiting the clinic was empty and it was my turn. I was called in, took off my shoes, got on the table, and pulled my pants down. The doctor started by applying an antiseptic iodine spray around the area, and at this time I was so nervous I actually flinched from this. I was then given some laughing gas while the doctor injected the local anaesthetic.

After the injections were done, the gas was turned off and I was left to lay there for about 10 minutes while I went numb.

Soon enough the doctor came back and had a nurse come in to assist him. A sheet was put over me so only my penis was sticking through, I was given the gas again and the doctor started applying some forceps while also checking the anaesthetic had worked correctly.

I was made to lay back so I couldn’t see anything, all I could feel was pressure and movement while I was forced to look at a picture of Spider-Man that was on the ceiling (obviously for the kids).

Towards the end I heard them doing what sounded like some cauterising and felt like an uncomfortable tingle. Eventually it was done and I got up to see my penis bandaged. I got redressed and went to sit over at the doctor’s desk while he prescribed some pain killers and booked a follow up appointment. My foreskin was in a jar on the doctor’s desk so I picked it up to have a look, the doctor said it was standard procedure to send anything taken from the body for pathology testing.

Recovery was mostly painless, as the Pollock technique uses skin glue there was no issue with pain from stitches. As I have plenty of experience with my glans being exposed there were no issues with sensitivity.

However as a high cut, my remaining inner foreskin did have a fair bit of swelling. This was fine whilst sitting but while moving it was swollen enough to cause discomfort from rubbing.

Are you happy with how it turned out?

I’m happy with how it turned out, I feel more self-confident from having it done, and have not noticed any decrease in pleasure. An unexpected positive is that it feels like my penis is able to get harder than it did previously, I couldn’t say why but I suspect it would result from altered blood flow.