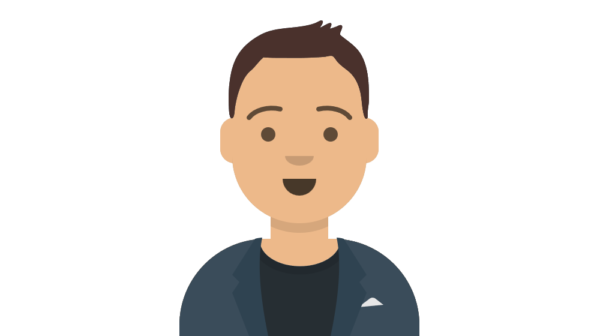 I was circumcised in June 2021 at 30 years old, because of recurrent balanitis which required treatment, as well as minor but frequent irritation. I also prefer how a circumcised penis looks, but this on its own would not have been enough to get it done.

I was initially referred to a urologist, but this was taking too long and becoming inconvenient. I chose the private clinic with the best reputation out of the ones I could get to.

I had no real preference on scar placement, but wanted it tight enough to not have skin touching the head flaccid. I found a doctor who performs sleeve resection circumcisions and think this was a better idea than clamps.

I had a short talk with the doctor, and he looked at my penis and applied a heap of numbing cream, especially inside the foreskin then wrapped it and sent me away for a little while. When I came back in I was given some sedatives and local anaesthetic injections and they left for that to take effect.

After that, the doctor used diathermy to cut off the foreskin and stop any bleeds, which took a couple of minutes and then spent about 45 minutes putting in a lot of fine stitches.

I was sent home to rest not long after that with a very tight bandage on. I didn’t feel any pain worse than a vaccination during any of this.

The morning after was fairly painful. Because of how tight the bandage was I had minimal swelling, but some large blisters on my glans.

I went to a follow up appointment the next morning where the bandage was removed, and the blisters popped and I was much more comfortable after that. I also had fairly minimal swelling from then on, which the doc said is the trade off with a very tight bandage.

After that, I had some peeling on my glans from the blisters and waiting for the stitches to dissolve was annoying but the recovery was easy.

Erections were painful for about 4 weeks, but during the day was no issue provided I kept using bandages like the doctor said to.

Very happy. I ended up with a fairly low and very tight circumcision with no loose skin when flacid, the frenulum intact and a neat scar a bit under 1cm from the head. I think it is about as tight as it could be without being painful or uncomfortable during sex, which is exactly what I wanted.

I don’t think it’s affected my sex life at all really.

My only regret about getting circumcised is that it wasn’t done when I was a baby. Looking back, if I could go back to having a healthy foreskin with no issues I wouldn’t, so I don’t see being circumcised as any sort of loss.

It’s actually better now than before I had any problems.

To get it done as an adult you’d want to have a good reason to make it worthwhile, but if you have an issue that’s annoying or causing you pain just get it done. If you’re anything like me you won’t regret it at all.