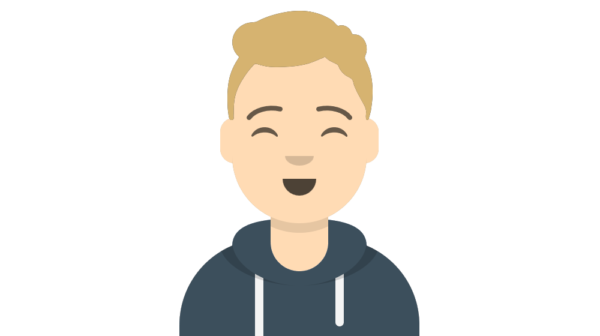 Why did you get circumcised?

I got cut for two reasons mainly: the first is that I always liked the appearance of a circumcised penis much more and the second reason was that I had several problems with my foreskin: it was tight in erection and caused me frequent irritation.

I chose Urological Center Rome based on the reviews it had on the web. I inquired and did a lot of research. I also had the choice of public hospital but had a bad experience with a frenulectomy I had done earlier.

I would have preferred a high and tight style, however the doctor told me that he should take away more inner foreskin by hands-free because it was tight at the tip (phimosis). So in the end I had a low and moderately loose style.

I had my surgery two weeks after a pre-operative consultation with the doctor. In the morning I showed up in the clinic without any special preparation, I had only had to shave my pubes. The nurse welcomed me, I asked me to get undressed and put an anesthetic cream around my penis.

Ten minutes later the doctor came to call me and made me lie on the operating bed. There were two young doctors that day. I was a little nervous but happy to do it.

The anaesthetic injection at the base of the penis hurt quite bad but it didn’t last long because then the anaesthesia immediately took effect.

The operation began shortly after and lasted about 40 minutes. I noticed that I was bleeding a little more than normal but the doctor solved everything.

Finally, he close the wound with a thin suture thread so as to make the scar as small as possible and wrapped my penis with a very tight gauze. After about an hour I began to feel some discomfort when the effect of anaesthesia began to fade, but it was absolutely bearable.

Yes I love it! I would have preferred a tighter cut because I still have some movable outer skin but overall I’m happy with it. My sex life has improved a lot: I no longer have problems due to foreskin and orgasms are now much more intense and pleasant.

Yes, I think if you’re considering getting circumcised, do it! It’s absolutely worth it. Inform yourself well about how you want it done and who does it best in your opinion. If I went back, I would have done it as a child or teenager.